Jump-Start Your Metabolism with These Three Spices

Speeding up your metabolism will help take the weight off, but also keep it off.

Some people are born with a faster metabolism than others.

But just because you might not be one of those lucky people doesn’t mean you can’t make your metabolism work faster with the foods you eat.

As a matter of fact, just adding three spices to your meals can really jump-start your metabolism and help you maintain a healthy weight.

The foods you use to fuel your body are really key to making it work right, so try including these three spices in your diet.

Need To Lose At Least 7 lbs? Click Here to check out my favorite 30 Day Cleanse. Increased blood sugar can cause excess fat to be stored.

And because it takes extra energy to metabolize cinnamon, this allows you to boost your metabolism – making you burn calories faster and making it easier to lose weight.

Cinnamon has also been known as an appetite suppressor.

It slows down the process of moving food through your stomach, making you feel fuller longer.

So try sprinkling some cinnamon over your oatmeal or yogurt, or sprinkle some in your tea, coffee, juice, or in a protein shake. Spice it up to jump-start that metabolism.

Spicy foods have a natural chemical that causes your body to burn more energy.

By making your temperature rise with the heat, your body burns more calories while it works to cool down from all of that heat.

However, keep in mind that as your body becomes accustomed to the heat, it’s going to take even more heat to have this cool-down effect take place.

Add cayenne powder to soups or stews in small amounts to start to give your metabolism that jump-start.

Just a pinch of cayenne pepper has been shown to increase your metabolism by up to 25% for three hours after you eat it, but it will also help curb the hunger.

So it really doesn’t take a lot to get the metabolism going and the pounds to melt off. It’s not just good for warding off the vampires.

Garlic is great at warding off the fat, too.

So a lot of health benefits come from using garlic to spice up your foods.

Garlic also works similarly to pepper when it comes to speeding up the metabolism, in that the body has to work that much harder to cool down after having garlic.

So mince up some garlic and add it to sauces, or put in some melted butter and spread on bread or mixed with mashed potatoes and start burning calories faster.

It’s not difficult to jump-start your metabolism.

Eat a healthy diet which includes cinnamon, cayenne pepper, and garlic and you won’t be disappointed.

Do you need to lose more than 7 pounds? Go HERE to learn about the Isagenix 30 Day System. 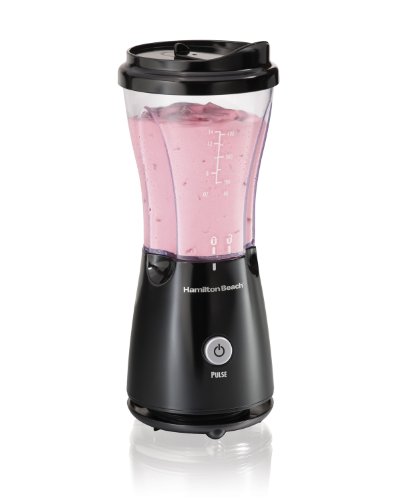 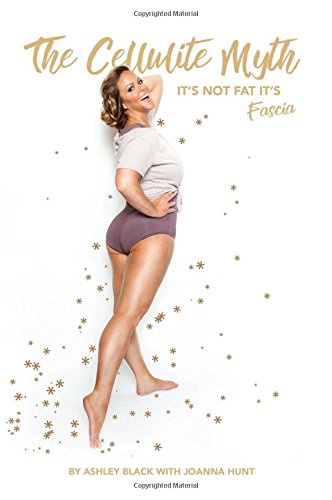 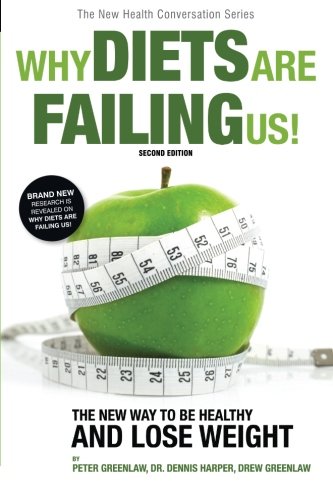 Why Diets Are Failing Us! 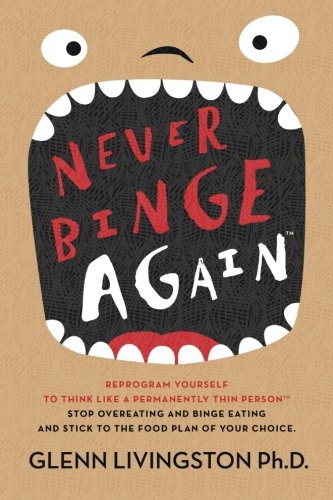