Is Organic Really Worth It?

Everyone knows that conventional produce may contain some trace of pesticides, which can have adverse effects on health.

Pesticides are commonly used in farming.

One way to reduce the risk of consuming pesticides and keep your family healthier is to consume organic foods.

But is it really worth it? You might think that you’re feeding healthy foods to your children by making them eat vegetables and fruits, but everything isn’t as good as it seems.

Scientists reveal that children aged 5 and below consume 8 pesticides on average from the conventional produce that they eat.

Pesticide exposure is linked to several health conditions such as neurological damage, prostate cancer, birth defects, and childhood cancers. Children, more than adults, are prone to the adverse effects of pesticides as they are in development stage.

Scientists have also found a strong and positive association between pesticides and Parkinson’s disease. Furthermore, vegetables and fruits grown conventionally retain up to 13 pesticides even after washing. How Is Organic Better?

As the name suggests, organically produced foods do not contain any synthetic pesticides.

All ingredients used in producing organic foods are carefully chosen fresh organic ingredients that lower the amount of toxic pesticides that go into your body.

There are standards set by The United States Department of Agriculture of how organic foods can be produced and all organic produce certifications are overseen by them.

Products that contain at least 95 percent of organic ingredients can use the USDA organic seal. Organic for animals means that they were fed food that is organically grown with no pesticides and are given no antibiotics.

Previously organic foods were available only a handful of premium places and are priced quite high.

Today, they can be found at almost all grocery stores however their prices still remain more than what you pay for conventional produce.

If you can afford it, go organic, suggests nutritionists.

The World’s Most Skippable Ad

A new campaign by Only Organic called skipthechemicals.com, highlights the more than 700 chemicals prohibited from use in organic food, farming, and products in this serious but funny video.

See if you can watch it without skipping it. 🙂

There is more and more research and studies indicating that organic is healthier than conventional produce.

Plus, for obvious reasons to consume pesticide-free produce, it is wiser to buy organic foods.

Although pricier, you know that they are healthier as they do not contain the health damaging pesticides. What Can You Do

A few things to consider when going organic is your budget and the kind of foods most important to buy from the organic produce section.

Consider switching the foods you eat most frequently to organic because that’s where you are getting the most pesticide exposure.

If you can’t afford to buy organic you can grow some of your own produce by having a garden.

We’ve had a garden for the last 4 years and as I’ve posted previously it’s really not that hard to grow your own organic garden.

It takes more time the first year but it’s worth the effort so you can have fresh produce.

I usually only have a summer garden but I have friends who’ve had success with fall gardening.

Usually, all I can get to grow successfully in the fall are ornamental pumpkins.

Another way to get affordable produce is to go to local farmers’ markets.

Read my previous post to find farmers markets in your area.

Check the Environmental Working Group Website for the most up to date information on organics. 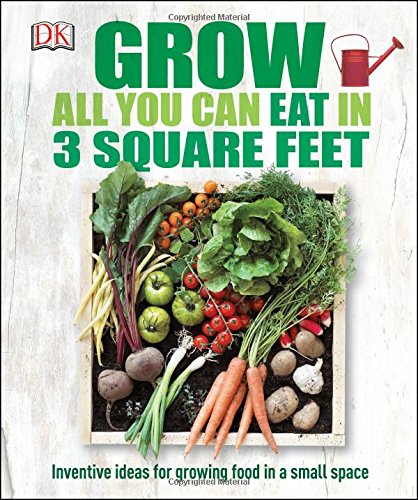 Grow All You Can Eat in Three Square Feet 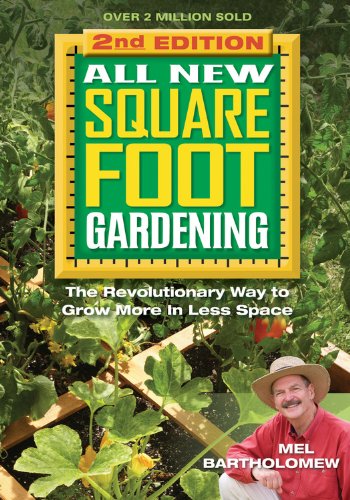 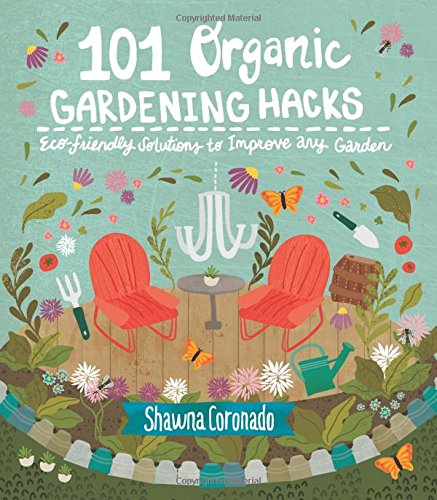 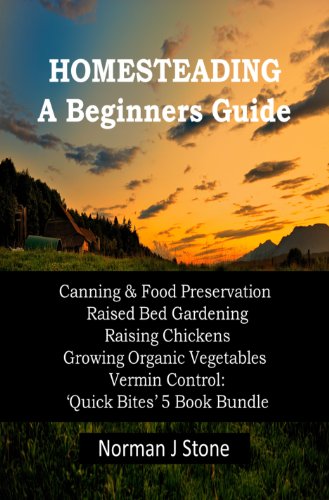 You Might Also Like:
How To Use Essential Oils To Reduce Toxins When You Clean Your Home